Budgerigar for my Favorite Kid's Mom!!!

Ha ha... Title change a bit. We're going to talk about Budgerigar today little one. I assume that's your Mom's favorite. I believe your Mom's love for birds is equivalent to my love for animals. Let's begin...

What's a Budgerigar? What does it look like? Let Aunty C show you some photos. A picture speaks a thousand words. 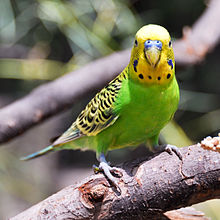 There you go! This little birdie here is called the Budgerigar, pronounced [buhj-uh-ree-gahr]. I kid you not little one. As Aunty C type all these down, I can hear birds chirping nearby. 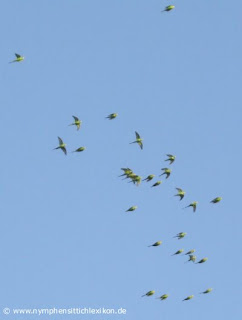 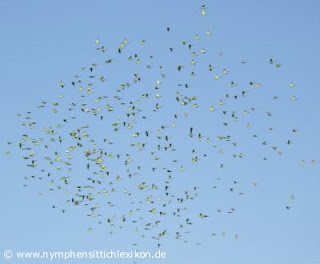 Ok!!! Regarding the color of the cere to decide gender of the bird, I found this:

A mature male's cere is usually light to dark blue, but can be purplish to pink in some particular colour mutations, such as Dark-eyed Clears, Danish Pieds (Recessive Pieds) and Inos, which usually display much rounder heads. Males are typically cheerful, extroverted, highly flirtatious, peacefully social, and very vocal.

Females' ceres are pinkish as immatures and switch from being beigish or whitish outside breeding condition into brown (often with a 'crusty' texture) in breeding condition and usually display flattened backs of heads (right above the nape region). Females are typically highly dominant and more socially intolerant.

When females get older, their ceres tend to be brown usually, females are often more bossy and rude with their own gender, but with males they get along better; usually when budgies of different gender are put together, they tend to be more kind to each other, some will not even fight or peck at each other for their life time. 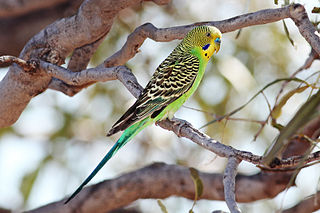 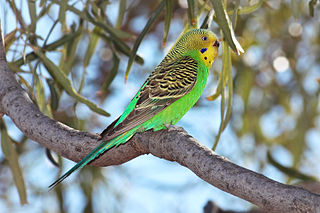 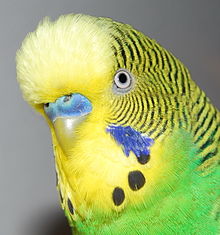 Head Detail of a Male Budgerigar 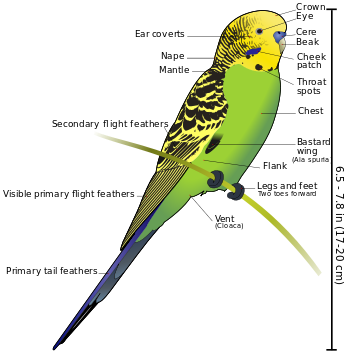 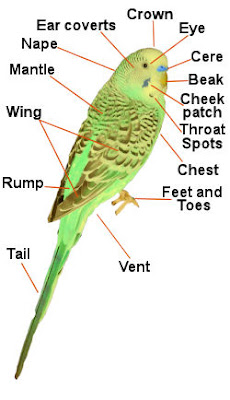 A 'kinder' diagram for the little one. Previous diagram is meant for adults.

I hope you've learnt a few more things about your Mommy's favorite today little one! Till next time, Penguins we go... I wish you a brilliant day ahead kiddo! See ya around mate...^^