Little one, it's been a while. Aunty will share some information on Beluga Whale with you. Beluga Whale? What's that?

The beluga or white whale, Delphinapterus leucas, is an Arctic and sub-Arctic cetacean. It is one of two members of the family Monodontidae, along with the narwhal, and the only member of the genus Delphinapterus. This marine mammal is commonly referred to simply as the melonhead, beluga or sea canary due to its high-pitched twitter.

A lot to handle? A picture says a thousand words... 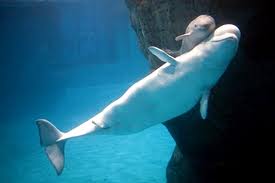 The adult beluga is rarely mistaken for any other species, because it is completely white or whitish-grey in colour. Calves, however, are usually born grey and by the time they are a month old, they have turned dark grey or blue grey. They then start to progressively lose their pigmentation until they attain their distinctive white coloration, at the age of seven years in females and 9 in males. The white coloration of the skin is an adaptation to life in the Arctic that allows belugas to camouflage themselves in the polar ice caps as protection against their main predators, polar bears and killer whales. Unlike the other cetaceans, the belugas seasonally shed their skin. During the winter, the epidermis thickens and the skin can become yellowish, mainly on the back and fins. When they migrate to the estuaries during the summer, they rub themselves on the gravel of the riverbeds to remove the cutaneous covering.

These cetaceans are highly sociable and they regularly form small groups, or pods, that may contain between two and 25 individuals, with an average of 10 members. Pods tend to be unstable, meaning individuals tend to move from pod to pod. Radio tracking has even shown belugas can start out in one pod and within a few days be hundreds of miles away from that pod. These pods contain animals of both sexes, and are led by a dominant male. Many hundreds and even thousands of individuals can be present when the pods join together in river estuaries during the summer. This can represent a significant proportion of the total population and when they are most vulnerable to being hunted.

They are cooperative animals and frequently hunt in coordinated groups. The animals in a pod are very sociable and they often chase each other as if they are playing or fighting, and they often rub up against each other.

In captivity, they can be seen to be constantly playing, vocalizing and swimming around each other. They show a great deal of curiosity towards humans and frequently approach the windows in the tanks to observe them. Belugas may also playfully spit at humans or other whales. It is not unusual for an aquarium handler to be drenched by one of his charges. Some researchers believe spitting originated with blowing sand away from crustaceans at the sea bottom. 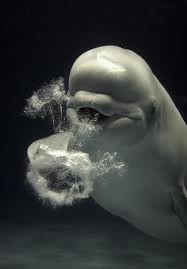 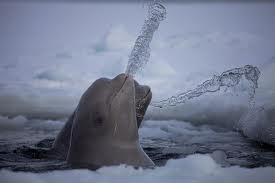 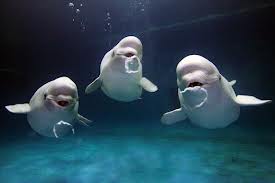 Belugas also show a great degree of curiosity towards humans in the wild, and they frequently swim alongside boats. They also play with objects they find in the water; in the wild they do this with wood, plants, dead fish and with bubbles they have created. During the breeding season, adults have been observed carrying objects such as plants, nets and even the skeleton of a dead reindeer on their heads and backs. Captive females have also been observed displaying this behaviour, carrying items such as floats and buoys, after they have lost a calf; experts consider this interaction with the objects could be acting as a substitute behaviour. 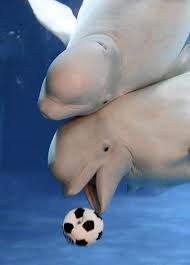 Natural predators of Beluga Whales? Polar Bears and Killer Whales. During the winter, belugas commonly become trapped in the ice without being able to escape to open water, which may be several kilometres away. Polar bears take particular advantage of these situations and are able to locate the belugas using their sense of smell. The bears swipe at the belugas and drag them onto the ice to eat them. They are able to capture large individuals in this way; in one documented incident a bear weighing between 150 and 180 kg was able to capture an animal that weighed 935 kg.

Killer whales are able to capture both young and adult belugas. They live in all the seas of the world and share the same habitat as belugas in the sub-Arctic region. Attacks on belugas by killer whales have been reported in the waters of Greenland, Russia, Canada and Alaska. 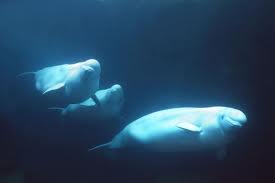 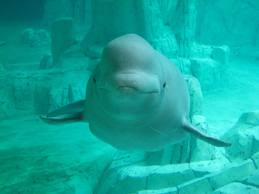 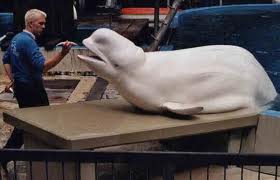 Now let me show you a diagram of the Beluga Whale. 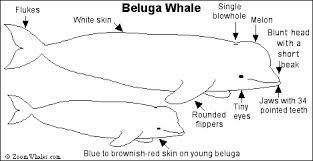 I hope you enjoy today's blog entry little one...

Have a great Friday! It's the weekend soon!

Dreamy C
Posted by Callie at Friday, September 13, 2013 No comments: 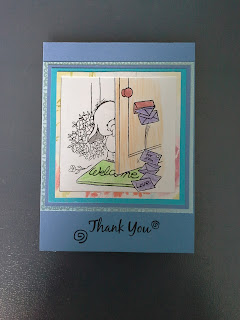 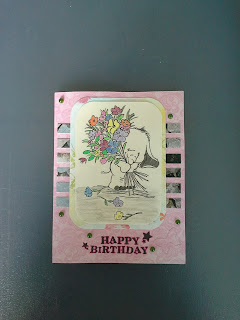 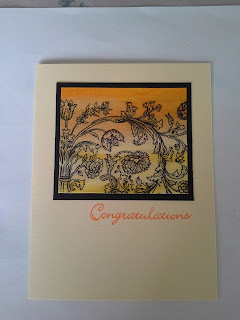 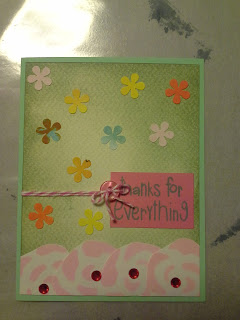 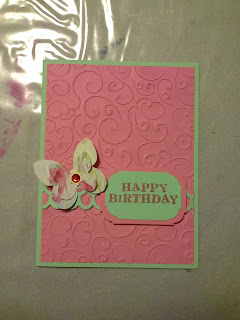 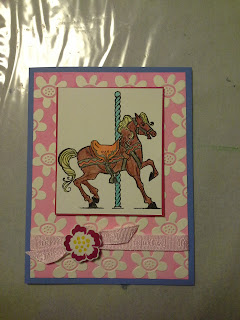