1 week passes so quickly... Time flies!
Another round of sharing. ^^
It was only this afternoon that I decided to include breakfasts and dinners as well.
Hence, there's no photo for my breakfast on 02nd Feb, Monday.
However, I can tell you in words what I had for breakfast!
It was banana, mixed berries, almond milk, ground flaxseed, honey and instant oats smoothie. 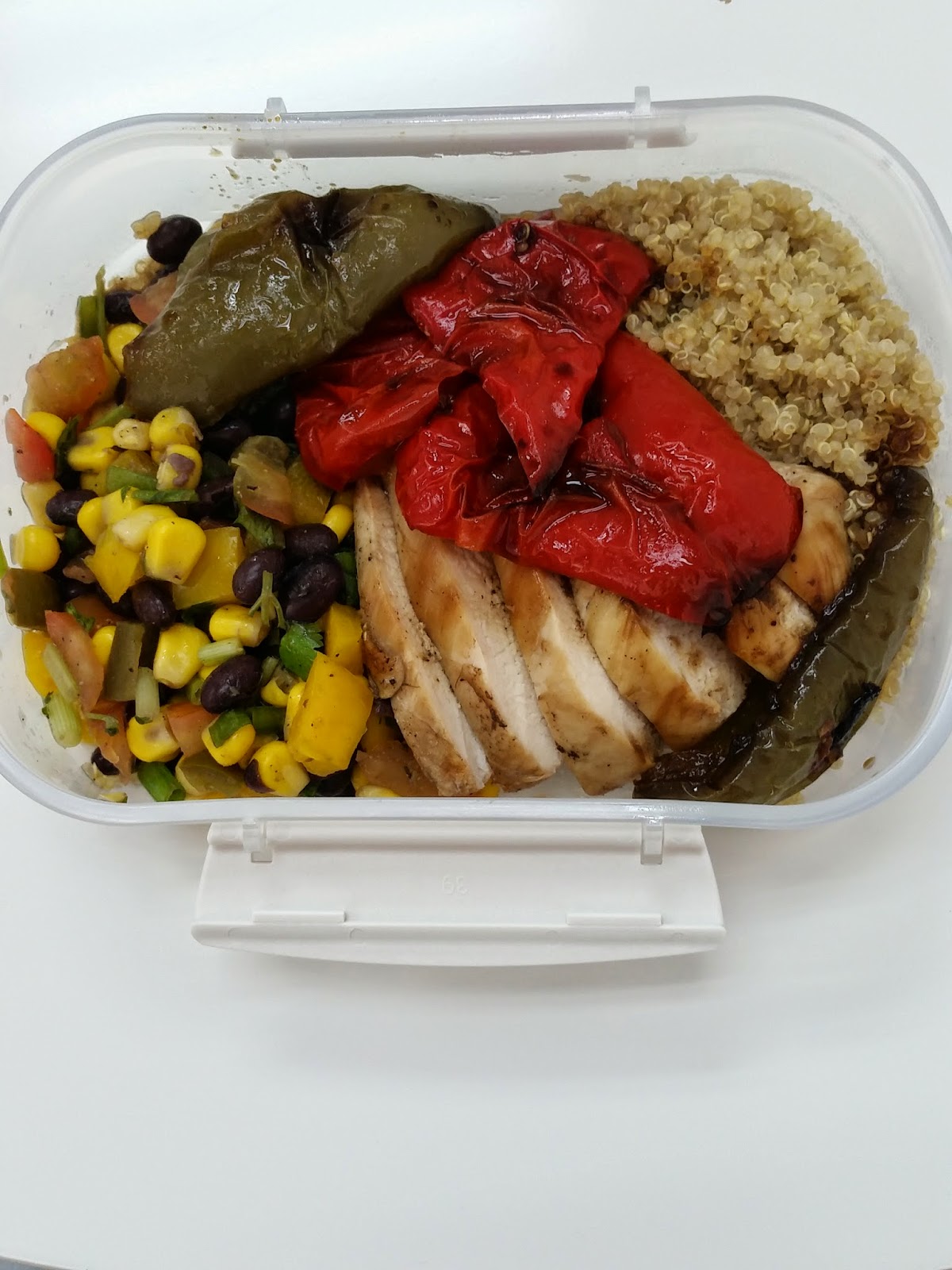 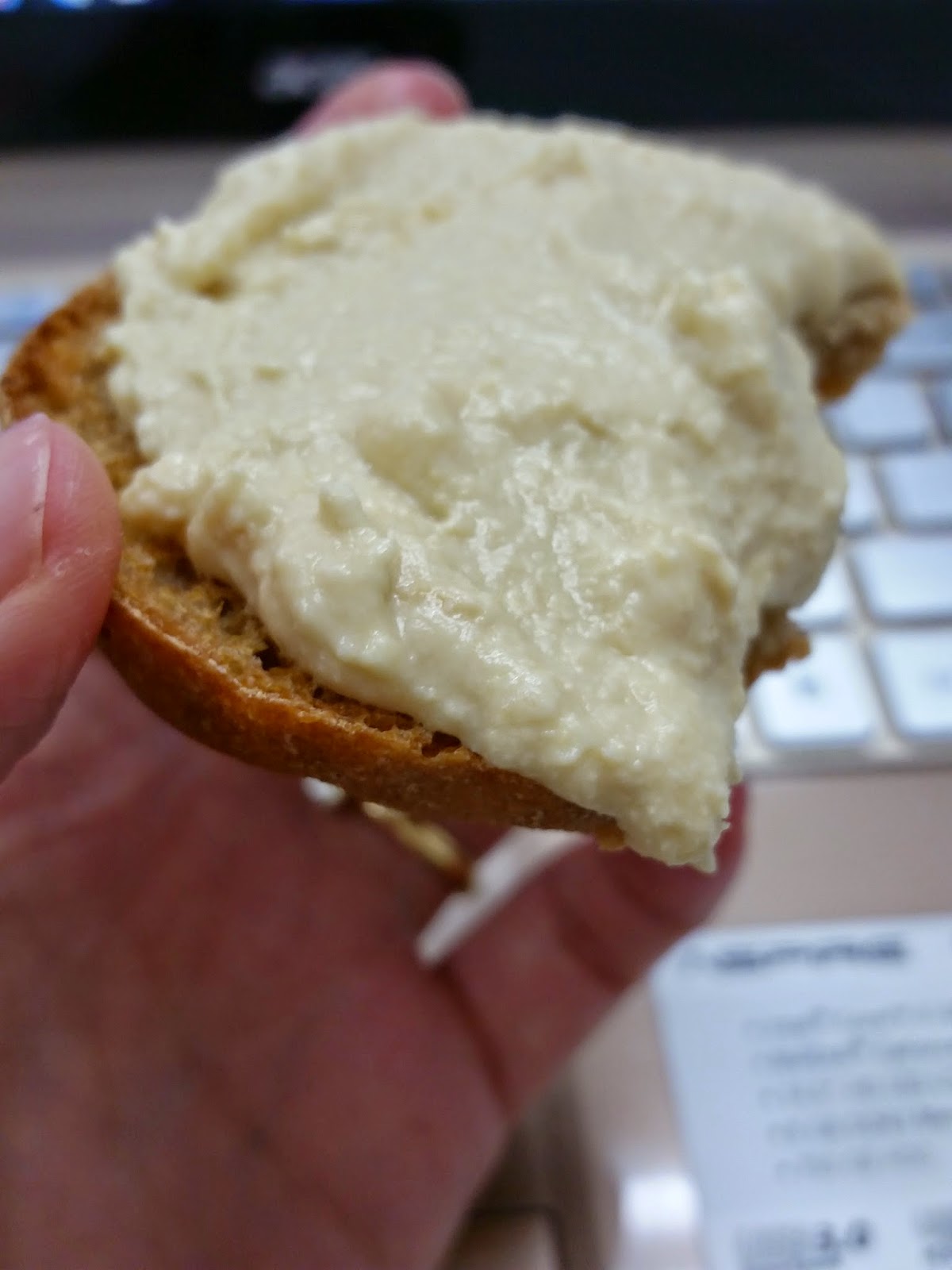 Snack was a piece of wholemeal bread with homemade hummus. Yum... 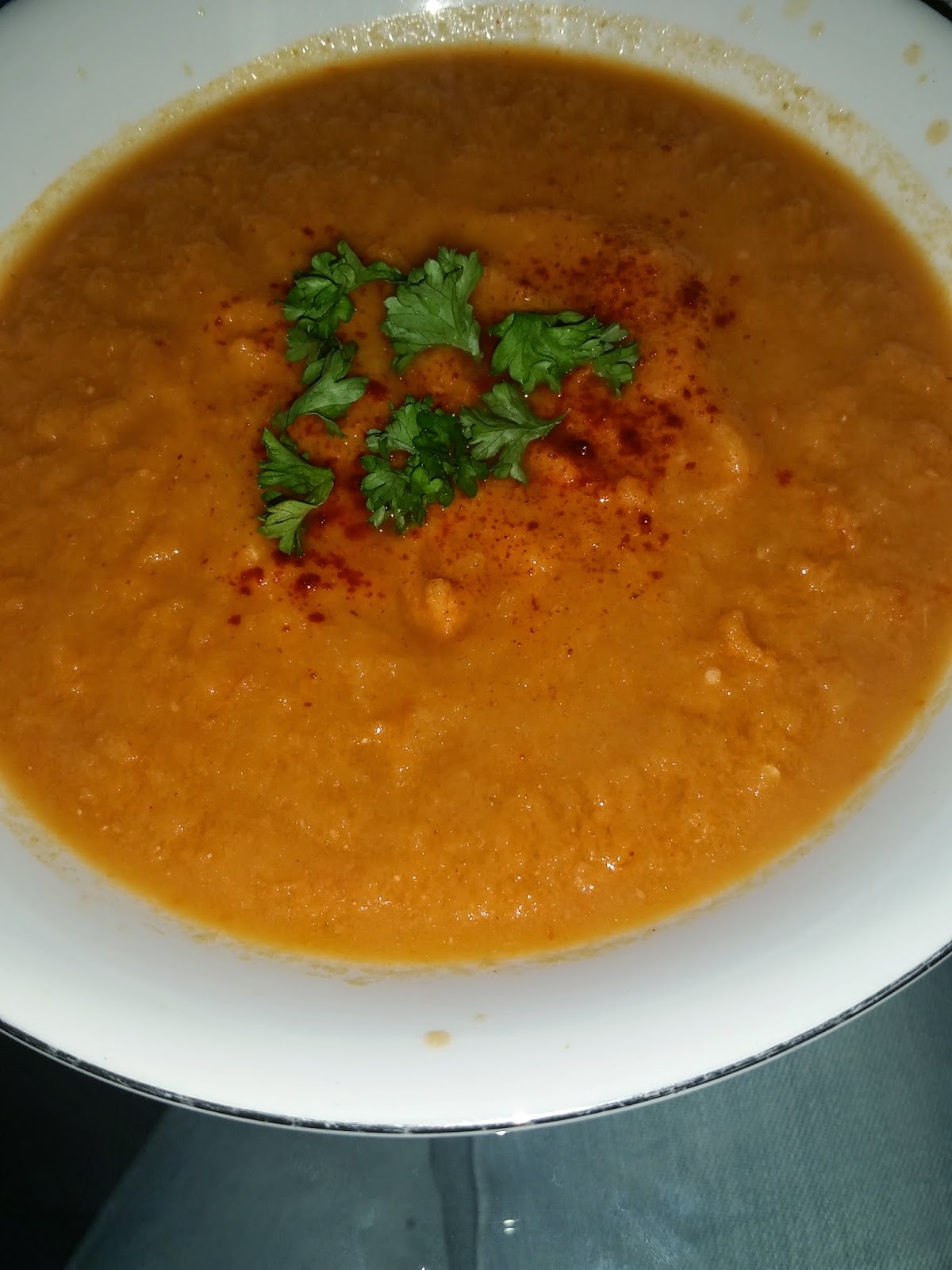 Dinner was Tomato & Fennel Soup
Tasted really sour, that's all I can say...

Okie! For 03rd Feb, Tuesday, I had a smoothie for breakfast.
Sorry no photo. I guess it's tough taking photos in the morning since it's usually a mad rush.
My smoothie is made up of watermelon, dates, chia seeds, mixed berries and water.

Lunch was the same as the one on Monday. Delicious!

Dinner was out. I had Pontian Wanton Noodles (big size with additional fried wantons)
I had class you see and I need that indulgence... ^^ 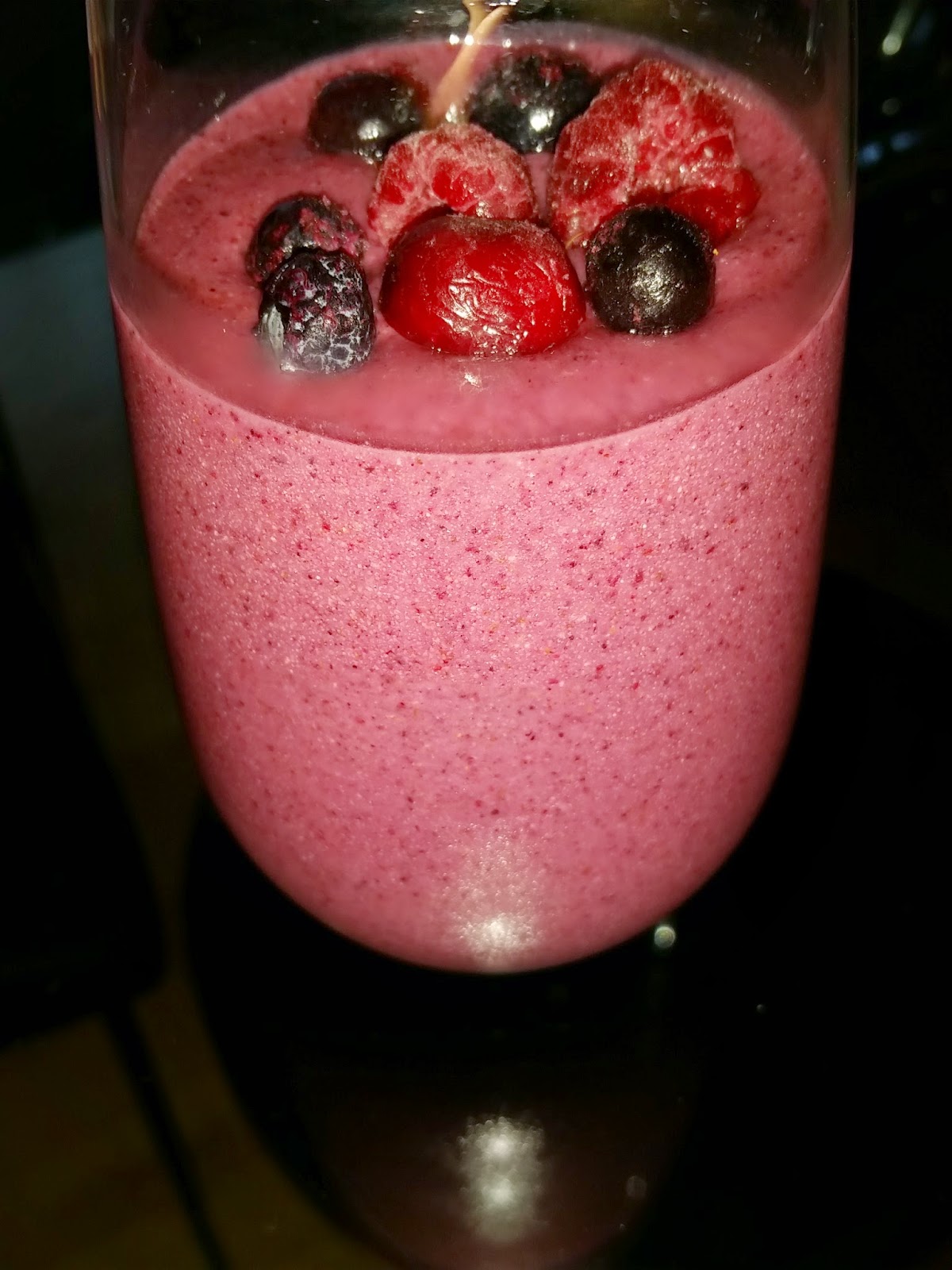 This was breakfast on 04th Feb, Wednesday.
Made up of banana, mixed berries, almond milk, ground flaxseed, honey and instant oats smoothie.
Yup! This was the same breakfast as the one on Monday! 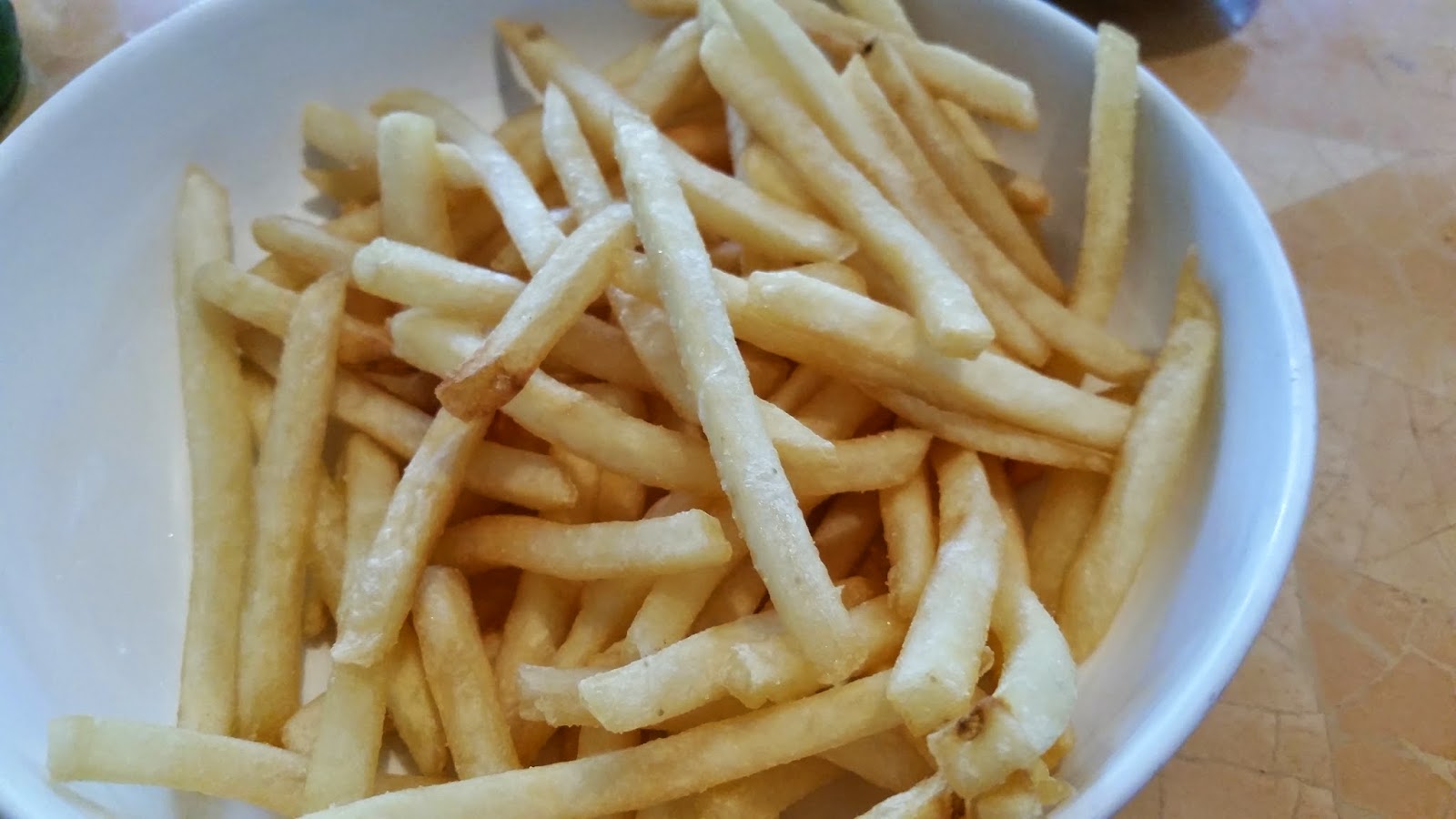 Lunch was out since we had an overseas customer.
We had it at Marriott Hotel - Crossroads.
I shared this with J along with some mayo. 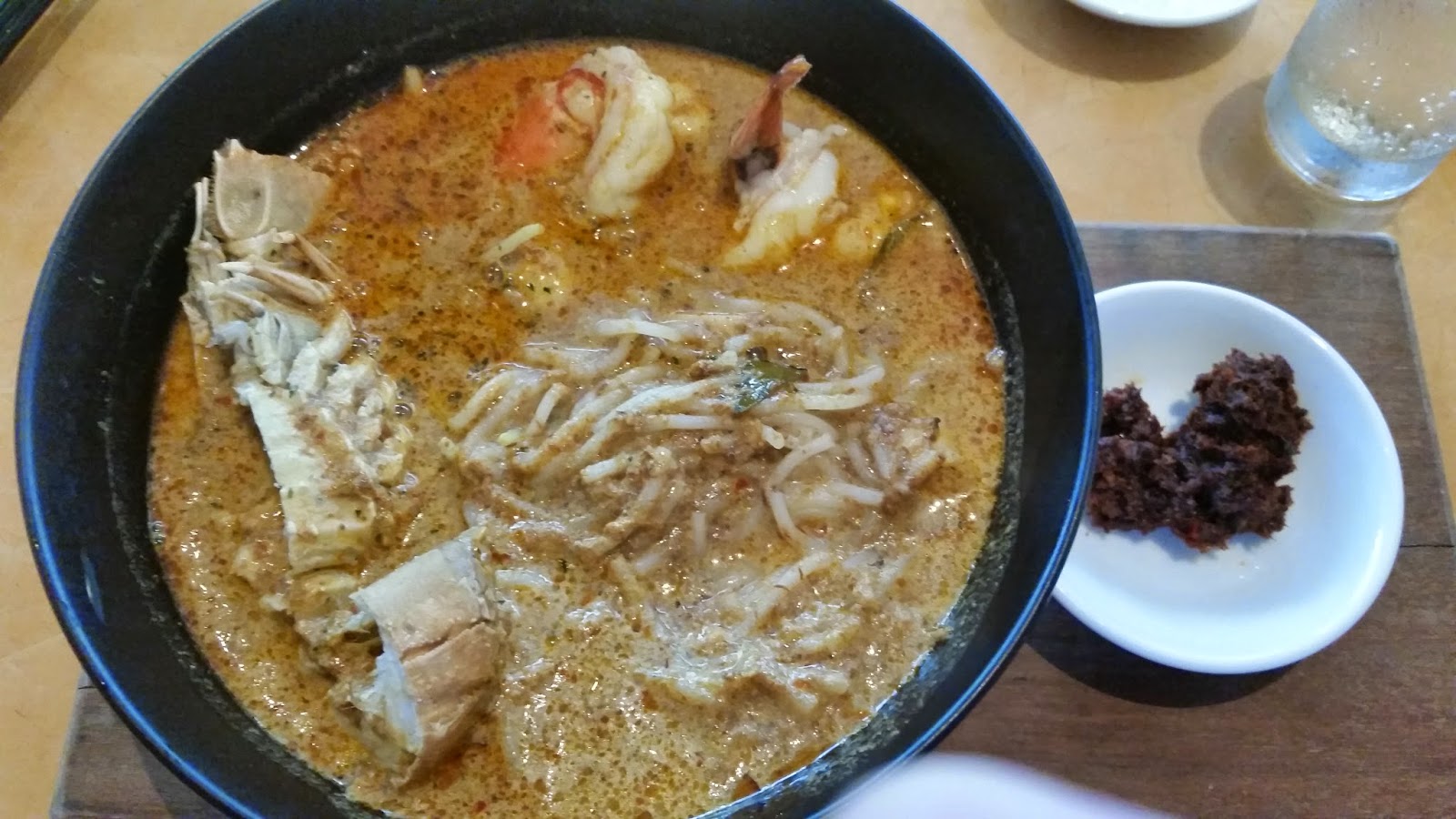 This is Laksa with added Crayfish.
I must say the crayfish isn't as fresh as I'd like it to be but the prawns were huge... 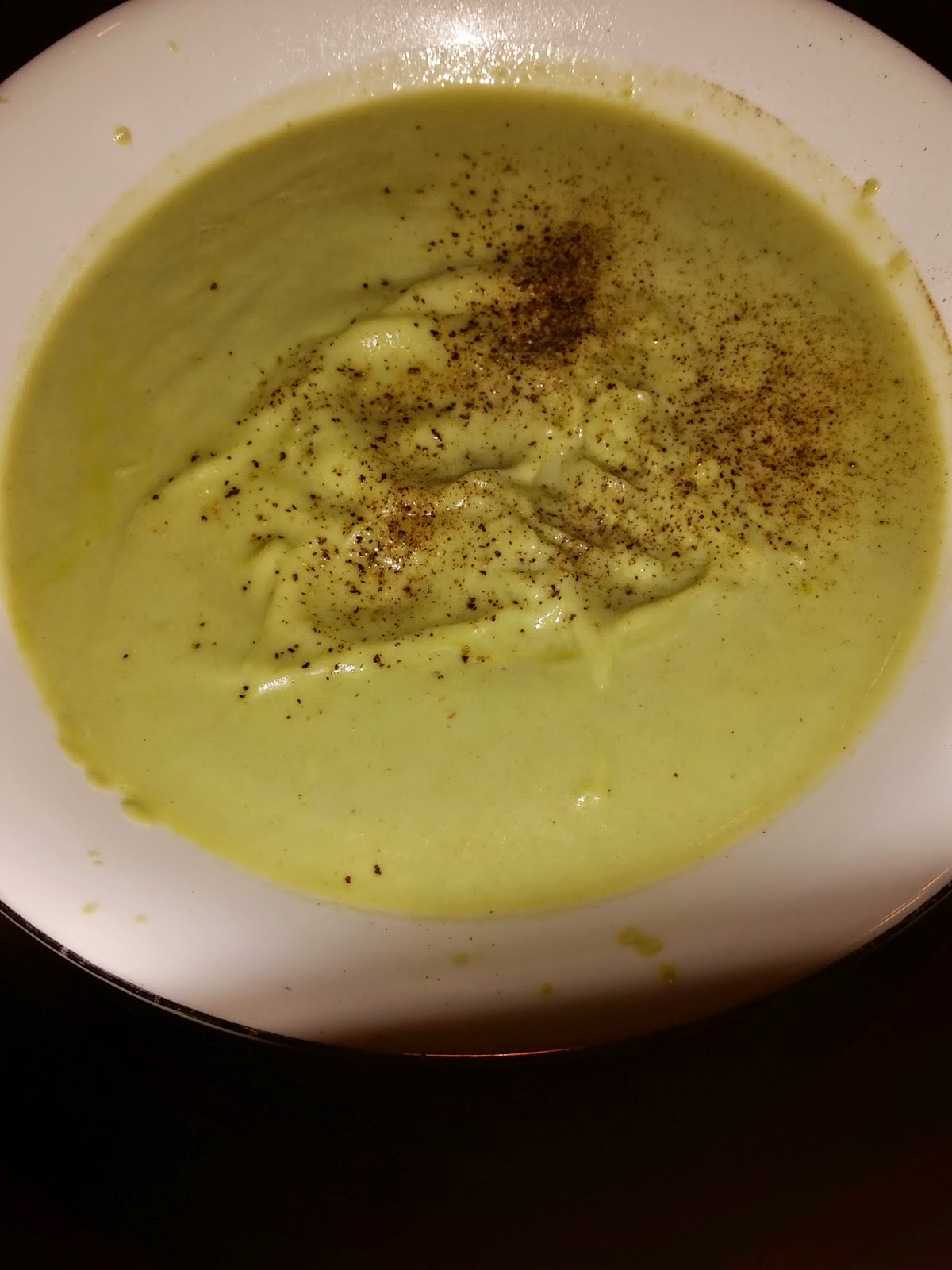 Having had a heavy lunch, dinner is just a bowl of soup - Cauliflower & Watercress.
Yummy... Not salty enough but then again, too much salt is no good.

Breakfast on 05th Feb, Thursday was Vegetarian Bee Hoon.
I was so hungry I forgot to take a photo of it. >.< 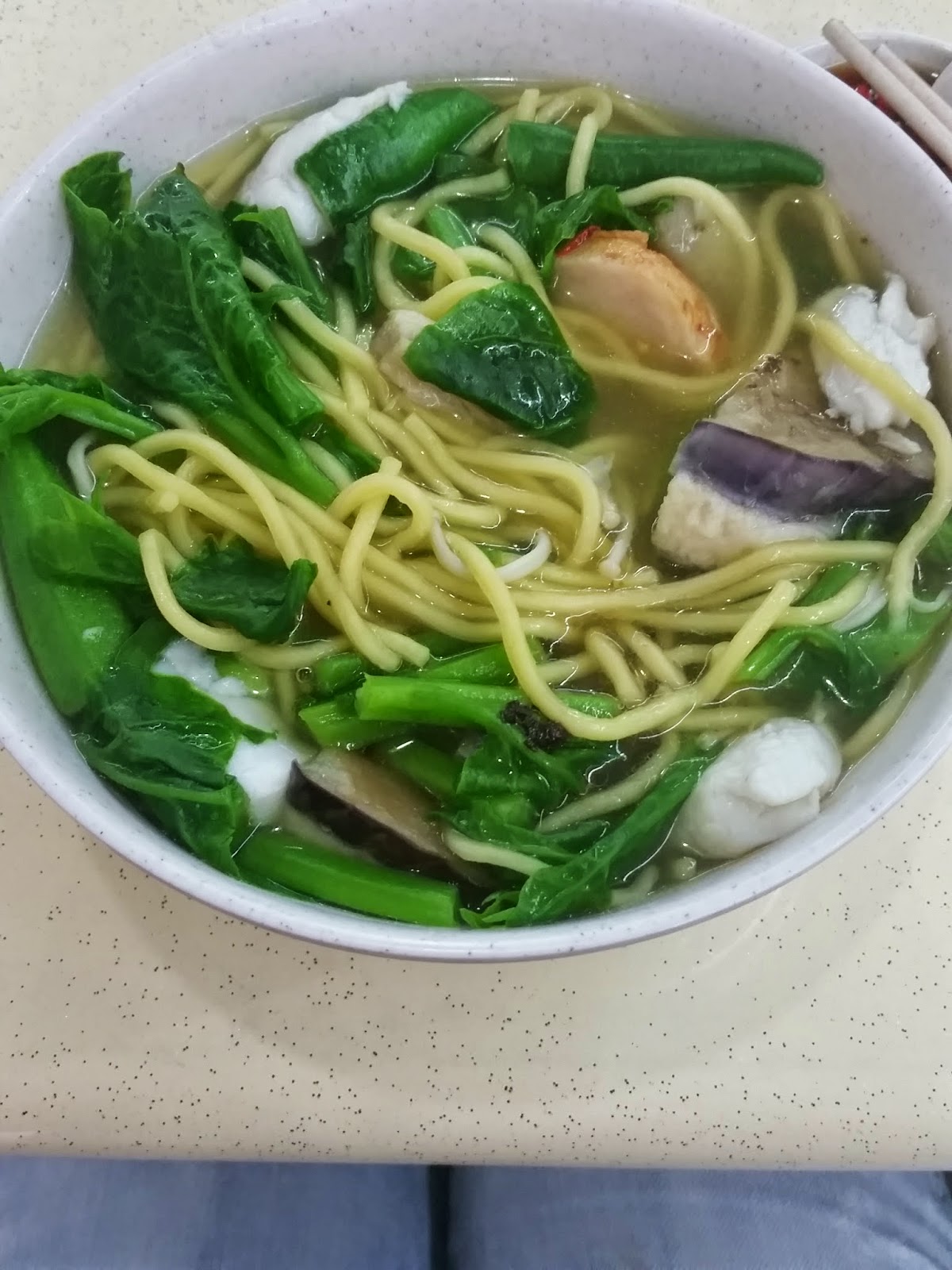 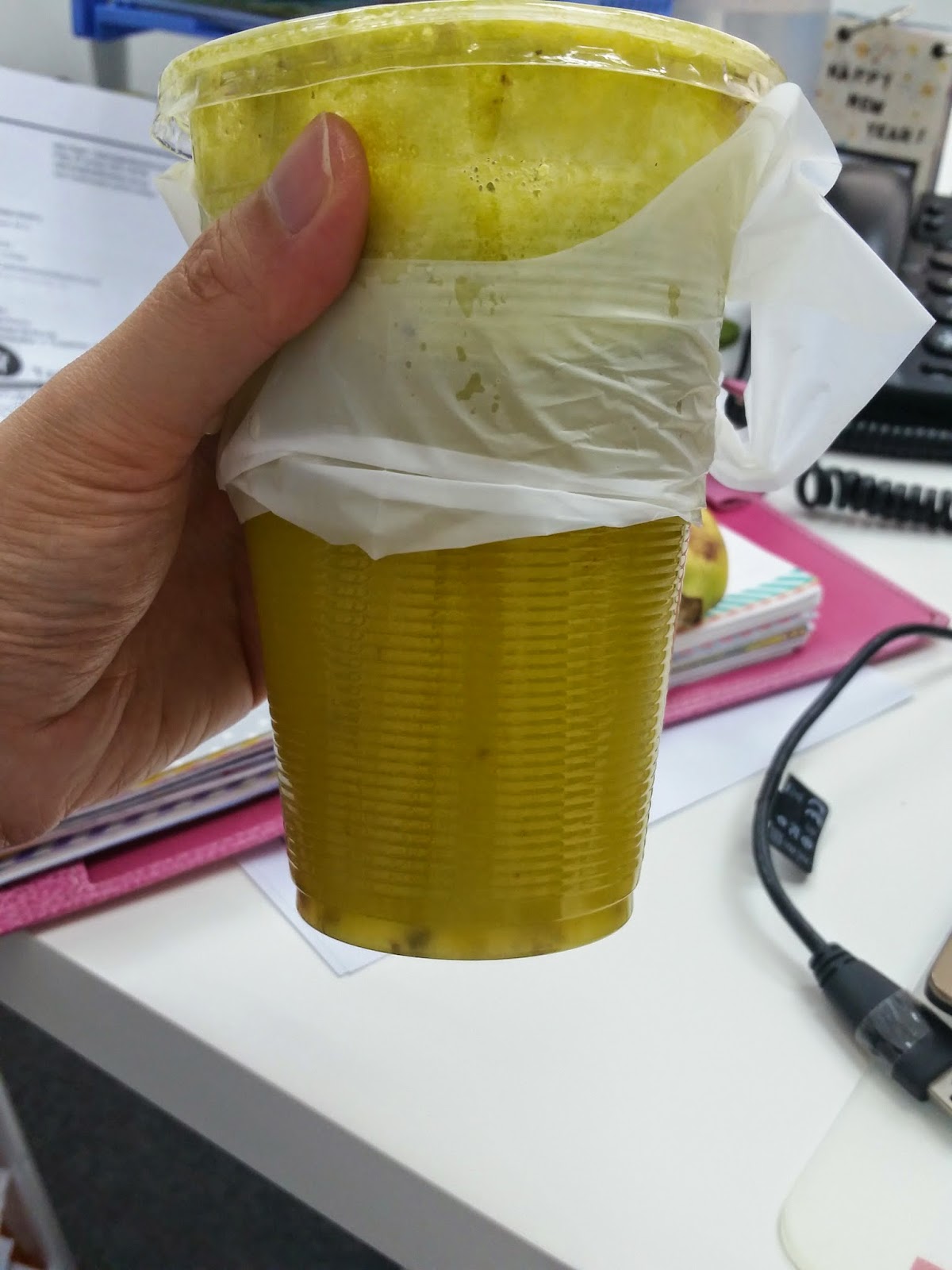 I finish my lunch with a cup of Pineapple Balonglong Juice.
Balonglong happens to be one of my fav. fruit!

Dinner was at Pan Pacific Hotel. Take a look HERE to see what was consumed through the night!

Breakfast on 06th Feb, Fri was Vegetarian Bee Hoon.
Lunch is the same as 02nd Feb, Monday.
Dinner was at Buffet Town in Raffles City. You can read about it HERE.