Time for VCDs and DVDs

I went into a frenzy recently. I went in to That CD shop and another shop (I forgot the name of the shop) in AMK Hub recently. I see, I take, I pay. Retailers will be happy if EVERY one of their customers is like me. No indecisiveness, no contemplation, no procrastination. Honestly just walk in, browse quickly and take whichever I fancy. No picking it up then putting it back only to pick it up later again. Ha! Enough! I let the pictures do the talking...

The following were purchased from That CD Shop @ Tanglin Mall 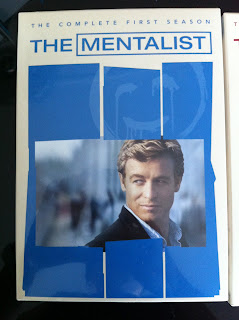 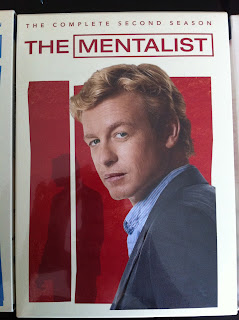 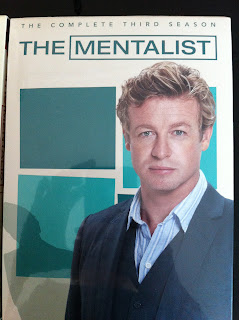 He's the ANZ guy. I first got to know him through movie - The Devil Wears Prada. Aiyo... why so charming one? Anyway, that's not the reason why I purchased these. The Mentalist was aired many years back and I do enjoy it very much though I didn't catch majority of the episodes. Hence, I got these now to enjoy with J on weekday nights and Sunday nights. Mio has a few good movies and days where we cannot find a good one, we will fish out the VCDs and DVDs that we've bought. 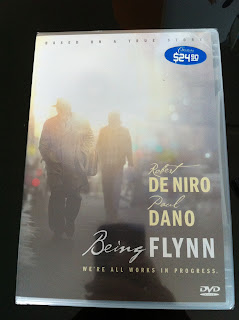 This I purchased because of Robert De Niro. This guy is amazing! I first saw the advertisement in the papers and had the intention to catch it in the movie theatre with J but somehow, it slipped off my mind. 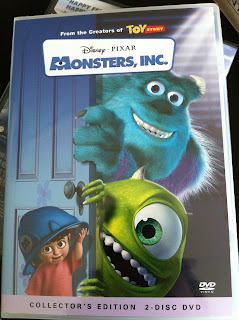 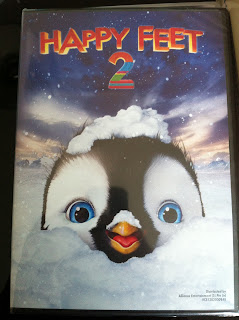 These, I bought to watch with his kiddos come Friday nights. Light, humorous, suitable for kids. My only worry is that they've watched it before. I tell you, they are really up to date with movies! Ha!

The following I purchased from the un-named shop in AMK Hub. 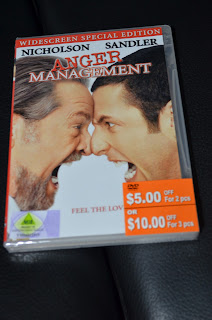 This is the reason why I even step foot into the shop! J used to have this and when I had wanted to watch it at home, the disc wasn't working well. Irritating! We went to various shops to get it but it was out of stock! Horror! Deep inside, I was thinking - Is this THAT popular?! I went to AMK Hub on 1st September 2012 to get a new phone and decided to give this shop a try. Lo and Behold! I found it! See that orange sticker there? A gimmick to get consumers to spend more money and I fell for it! 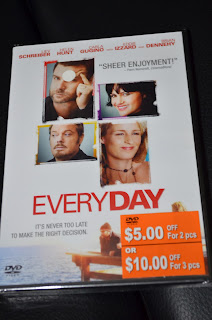 I got this in order to be eligible for the 5 dollars discount. Ha! Well, I've always liked Helen Hunt. Let's just give this a try... 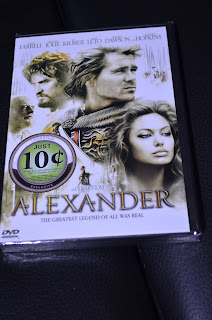 I then saw this on my way to the cashier and couldn't resist. Look at the people and the title. I had to get it. See that 10 cents sticker there? Another gimmick and I FELL FOR IT AGAIN! I'm speechless! 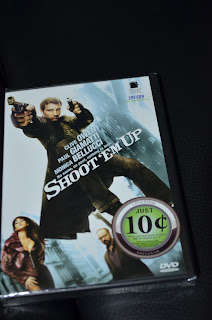 Got this as J likes Clive Owen.
We watched Shoot 'Em Up last night. I must say the character of Clive Owen - very clever BUT! Unrealistic to me. J enjoyed it very much though it's the 2nd time he's watching it. *shrugs* 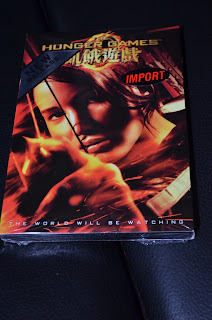 Took this when the SA was scanning my purchases. Why get it? Well, I've not seen the movie and I wonder what the hype was all about. Where's the hype? China Glaze (a nail polish brand) actually came up with a range of colors named Hunger Games. To me, that's all about enough to be considered a hype. My way of thought. You don't have to agree. ^^
Phew... If I can buy so many disc within a couple of days, imagine what I can buy for other stuff! Ha! These should last me for a while... I heard that it's Season 4 now for The Mentalist but the disc ain't out yet. Hmmm...
Signing off...
Dreamy C
Posted by Callie at Sunday, September 02, 2012