The last time I did a post like this was 11th January 2013. My favorite kid, sorry ah... Aunty C a bit busy so lapse by 3 months plus. I promise to buck up and introduce you to most if not, ALL of the living things in the Land & Sea Kingdom. 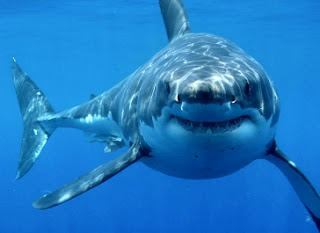 Don't be afraid little one. This fella here only eat human when they 'think' you are food. Human usually survive after being bitten by this big fella as they usually let you go when they know that you are NOT food. What is one of their food? 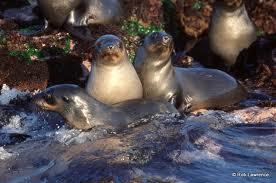 Little one, bear this in mind. EVERY living thing can be dangerous no matter how 'gentle' they look. Let Aunty C give you more facts about what we are talking about today. 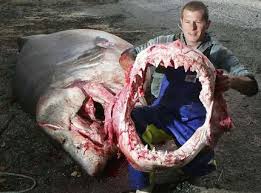 I think that's enough information for now. Learn more when you grow up. I leave you with a few more photos. Ta Ta~~~ 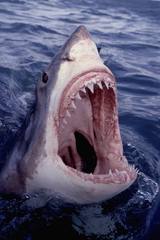 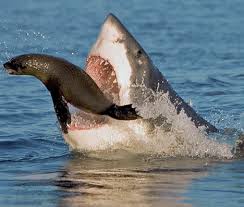 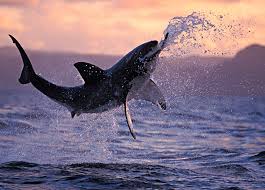 See how they are able to flip themselves out of the water! 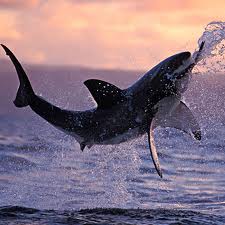 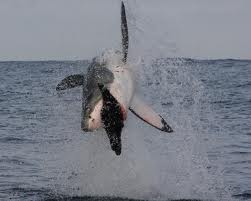